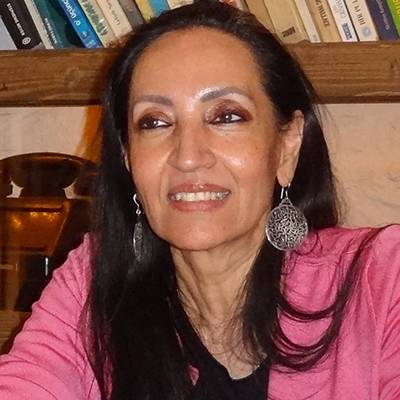 Migrant workers, casual laborers and those working on daily wages in India’s informal economy, remain at the center of the developing story on COVID- 19. While an early lockdown in the entire country, starting March 24, kept casualty numbers considerably below world figures and under manageable limits, an unexpected effect was the devastation it caused to internal migrants. These are people who migrate to India’s large cities from villages, sometimes thousands of kms away.  While the lockdown is likely to be eased at last on May17, the precarious work and living conditions of migrants continue to be deeply distressing.

An impending crisis was revealed on the very first day after the announcement of the complete lockdown, when waves of migrants surged to the Inter-state bus station in Delhi, and finding no conveyance, set off on foot on the highways. Who would have imagined that they would take the extreme step of walking through several enormous states, some the size of Europe, to reach their destinations? And why leave home when the order explicitly says, “stay home”? The answer reveals the precarity of life and raises questions about what is “home”. Most migrants share lodgings with others, where social distancing norms are impossible to observe, in any case.  With everything shut down, factories locked, and lack of any clarity or administrative direction on where their next meal was going to come from, the city was now inhospitable and unknown. Moreover, with no indication about lifting of the lockdown in sight, walking to the village meant that the first step had been taken for survival itself.

Meanwhile, on social media and on TV, the “other” India was bombarded with all kinds of safety precautions and Bollywood celebrities uploaded videos of their workouts, fitness, and Yoga regimes, to stay in shape. The contrast between these two Indias could hardly have been more stark.  And as migrants continued their excruciating march on the super highways, they themselves had helped build, T.M. Krishna, musician, author and activist, invoking bad taste, called on celebrities to refrain from posting any further images. The lockdown continued, punctuated with pan-clangings and earthen lamp lightings, orchestrated by the Prime Minister to honor those on the frontlines of the war against Covid 19- doctors, nurses, supportive staff, delivery personnel, and all those who were risking their lives everyday to keep the rest safe.

Were it not for enormous civil society initiatives, and NGOs that came forward to provide cooked food and distribute food packets on a colossal scale, many would have perished just from hunger, if not the Corona virus. The Sikh gurudwaras owing to a strong tradition of feeding the hungry emerged as natural saviours of the disadvantaged.

The second and third extensions of the lockdown continuing indefinitely, wore thin the patience of those migrants who had indeed stayed behind in the cities to wait it out. On May 3, after the announcement for an extension until 17th May, another wave of migrants set off. This time they cornered vehicles plying essential services and goods – trucks, tempos, and even, private bicycles. Auto-rickshaw drivers of the city of Mumbai in the west, set off on their auto-rickshaws to reach Bihar, Jharkhand and Madhya Pradesh in the east, again crossing through several states. Meanwhile, states have been wary of allowing in potential carriers of the virus from the cities. While states negotiate with the Centre all the various protocols in this drama, on view is India’s working class, desperate, exhausted and hungry, but also full of resilience and will.

It is the plight of the migrants that has no doubt convinced the government to announce a hefty package of infusion into the economy. On his fifth appearance on TV, since the lockdown, the PM Narendra Modi, emphasized the need to activate and energize local industry. Echoing Mahatma Gandhi, though we wonder if this was noticed, the PM spoke of building a self-reliant India and about being “vocal about the local”.  The message came out loud and clear, India is going to be transformed forever by the virus. 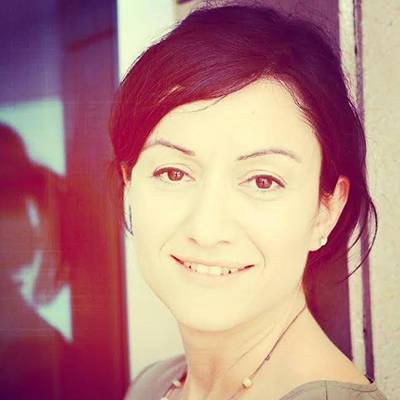 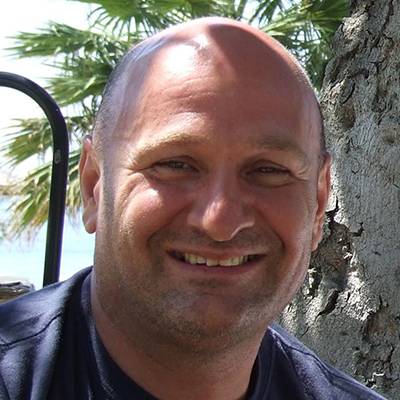 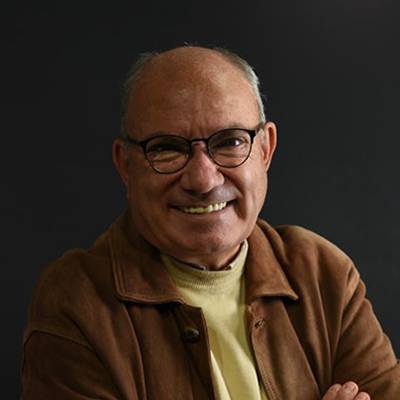 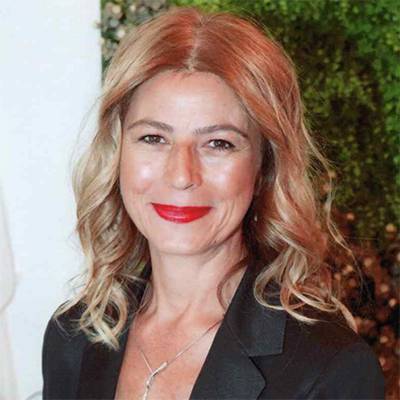 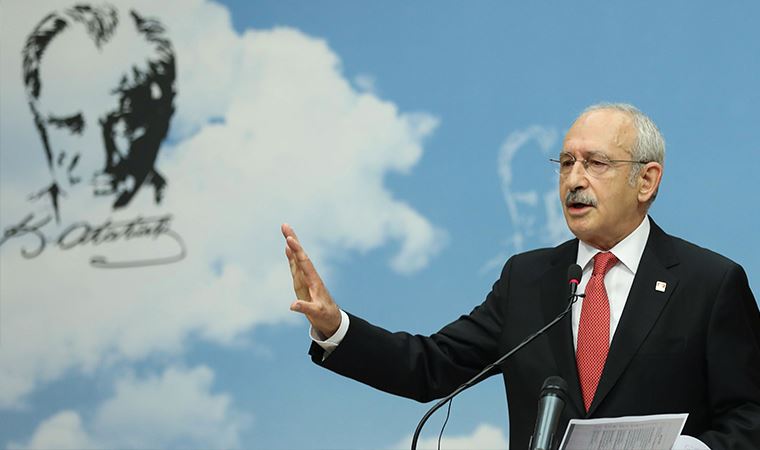 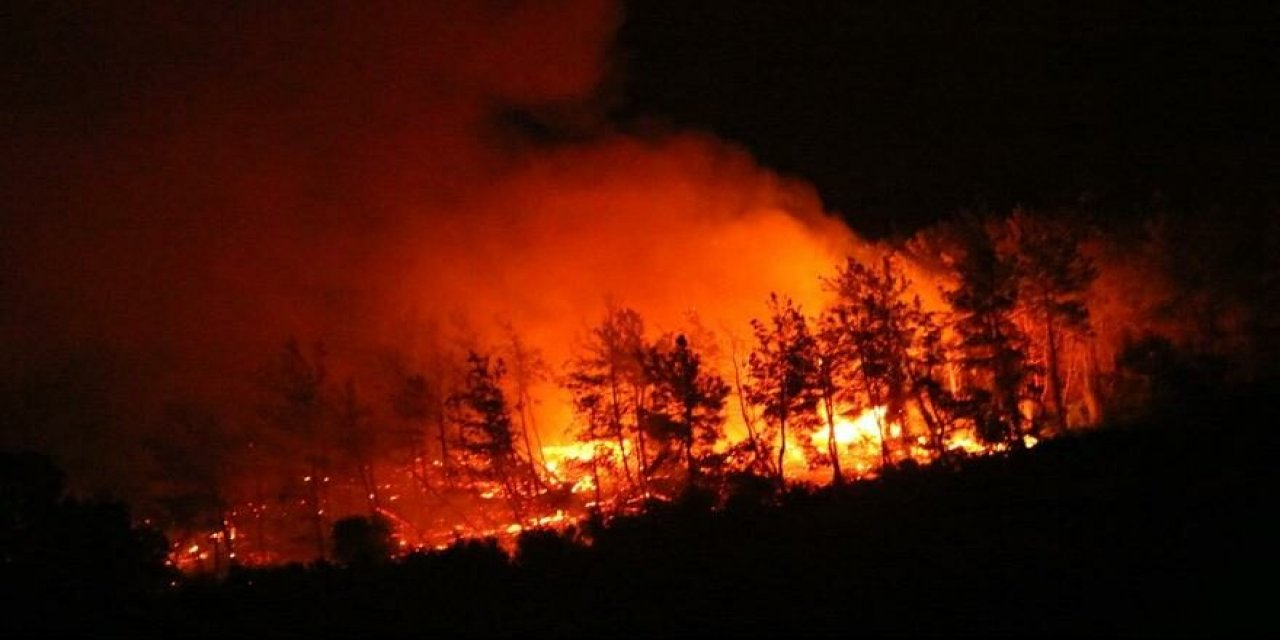 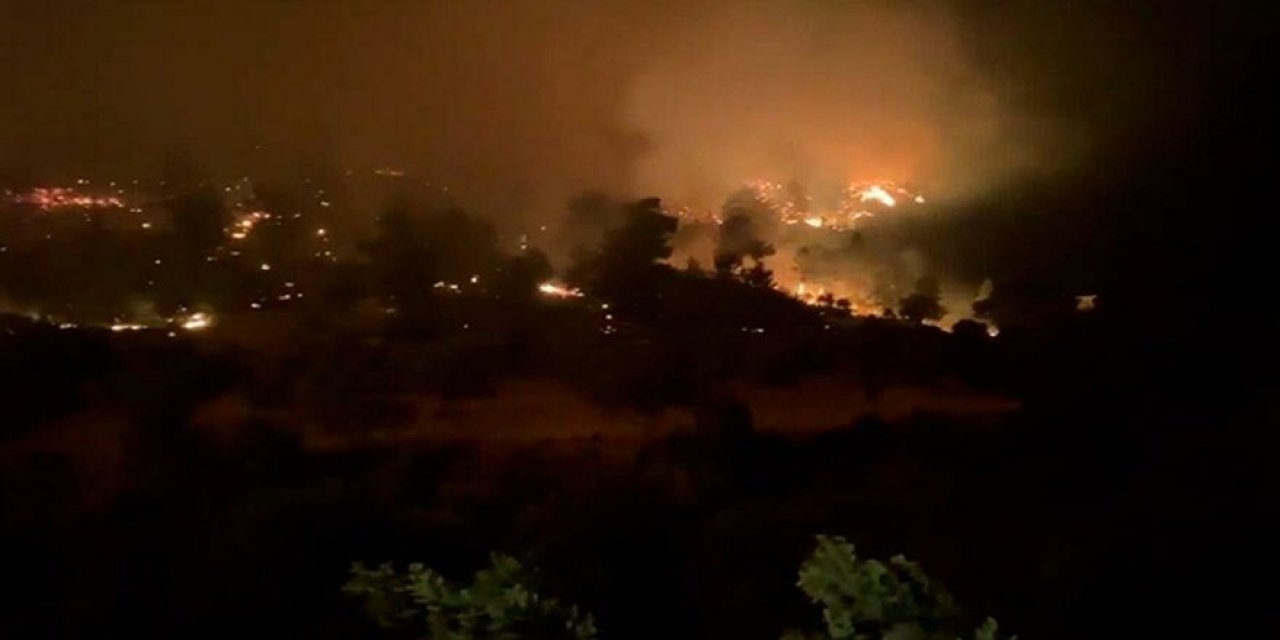 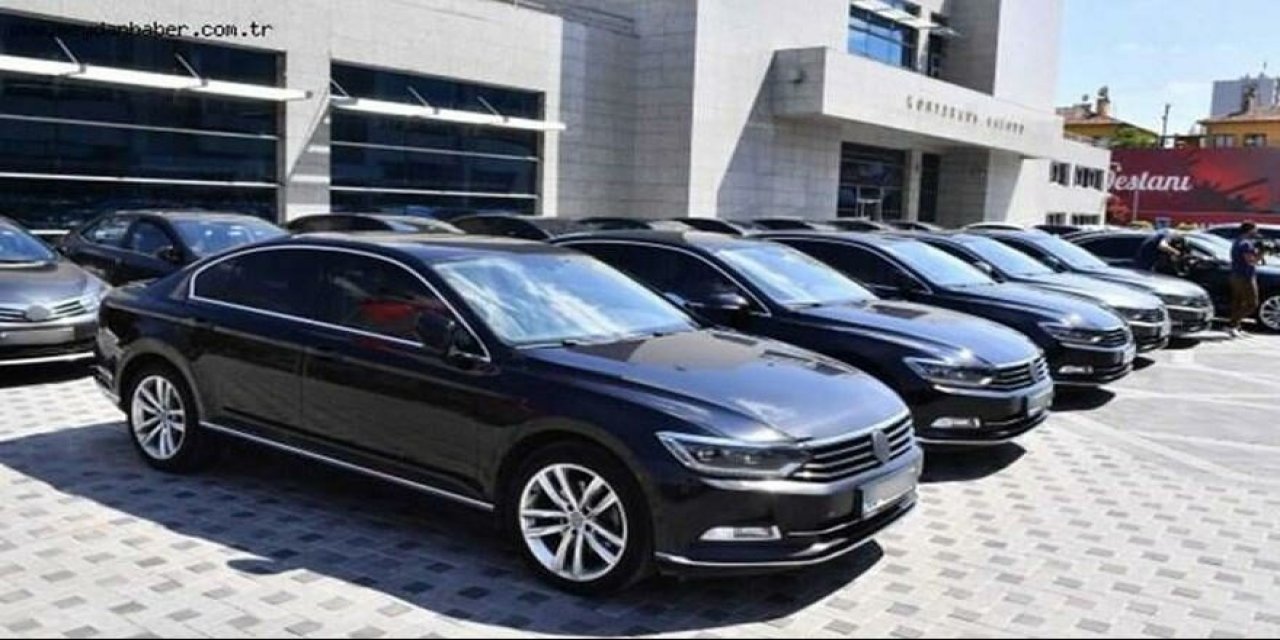